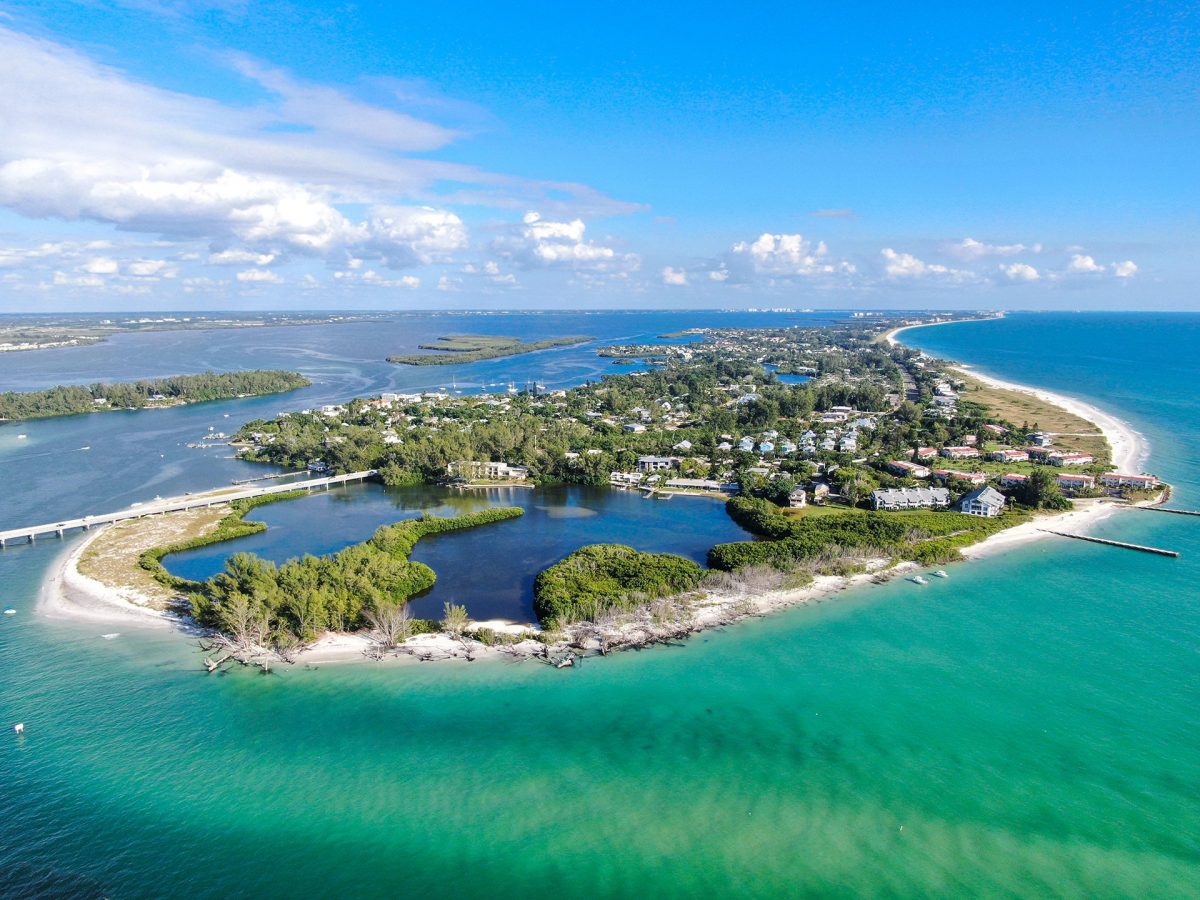 When the Arvida Corp. drew the master plan for the southern portion of Longboat Key in the mid-1970s, it carved out Bay Isles, a large residential bay side community, at the widest point of the island. Located behind the gates of the Longboat Key Club, its neighborhoods contain more than 1,100 living residences.

It’s the perfect active community for fishing and boating, and golf enthusiasts. The waterfront neighborhoods offer private dockage, and the Longboat Key Club Moorings, a highly regarded marina that separates the northern and southern parts of Bay Isles, has 291 slips for lease or purchase accommodating large sailboats and motor yachts.

Residents can join the Longboat Key Club & Resort as social or full members of the golf and tennis club, and many do, taking advantage of the clubhouse, spa, fitness center and restaurants.

Most of the subdivisions were built out in the 1980s and 1990s and feature lush landscaping. Many of the Harbor Oaks and Harbour Circle homes overlook the 27-hole golf course that winds its way through the large peninsula section of Bay Isles. Emerald Pointe and Harbour Links is an enclave of newer freestanding maintenance free villas built around 2000. Harbour Circle is a maintenance free community of 42 villas within walking distance of one of the most beautiful marinas in Florida, Longboat Key Moorings. The Harbour Court section of Bay Isles has only 18 residences of bay front living complete with a private pool, spa and har-tru tennis courts.

Corey’s Landing, has single and paired patio homes, while Queens’ Harbor next door consists of upscale, unattached single- and two-story residences. Winding Oaks homes most of which have lake views feature two or three bedrooms on one level and have a private courtyard and deck. Some even have private pools and spas.

The true condominium neighborhoods are Grand Bay, Fairway Bay, Atrium and Marina Bay. The six mid- and high-rise condos of Grand Bay, which offer spectacular views of Sarasota Bay, were built in stages and finished in 2000.

Two of the single-family home neighborhoods; The Bayou features waterfront properties many with private docks and garden home sites while Weston Pointe is predominantly courtyard homes each with a deeded boat slip. Another, Sable Cove, in the interior of the peninsula, offers garden homes and some homes with lake and golf course views.

The Harbor Section offers 67 home sites all of which are on deep water canals perfect for boating. It is the ultimate in exclusivity and luxury in a waterfront residential setting which includes its own gate within the gated community.

For luxury living on Longboat Key, a Bay Isles residence is a preferred choice.