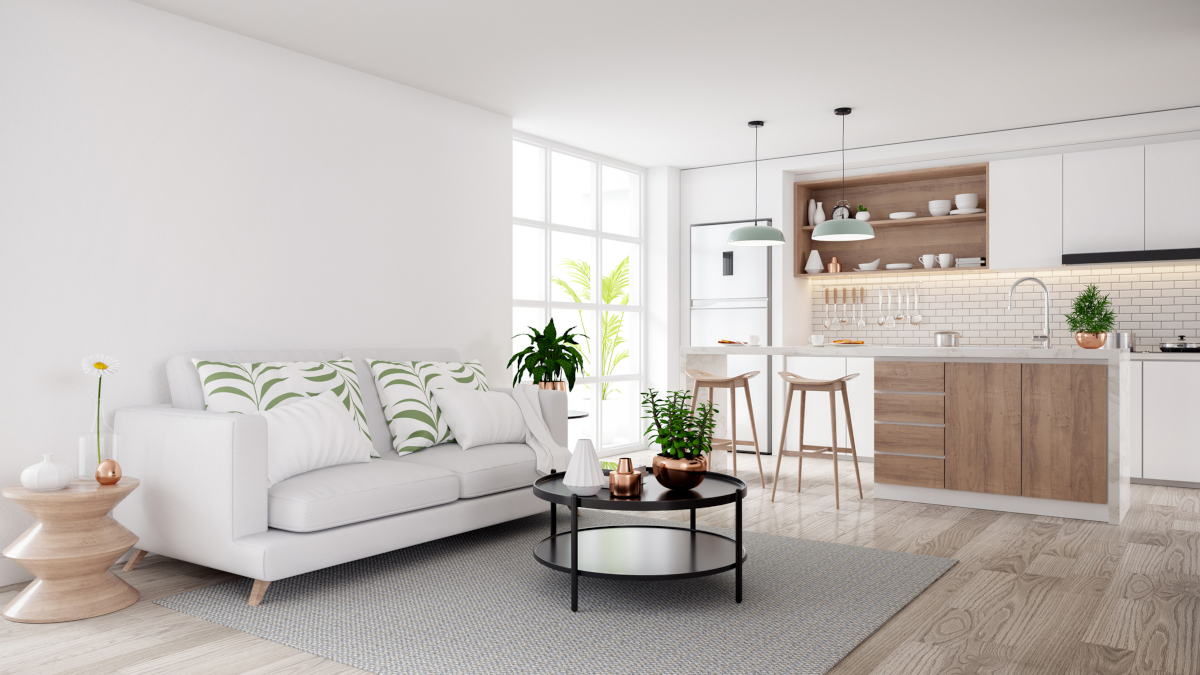 Little known fact: Sarasota, Florida, is home to some of the country’s finest examples of mid-century modern architecture. You might not notice it at first—it’s not well-publicized, and often the buildings are tucked away on side streets or behind lush rows of palms. But, every November, the Sarasota Architectural Foundation celebrates the Sarasota Modern movement, which flourished from 1941 to 1966 on Florida’s Central West Coast.

Led by Sarasota School of Architecture cofounders Paul Rudolph and Ralph Twitchell, innovative architects including Victor Lundy, Jack West, Tim Seibert, Philip Hiss, and William Rupp designed Modernist homes and public buildings with the Florida climate and lifestyle in mind. With a forward-thinking focus on green design, they used elements like pavilions, trellises, and overhanging roofs to reduce the effects of the sun, local materials like cedar and sand, and natural cooling through cross-ventilation.

Paul Rudolph designed dozens of private homes in Florida, plus structures like Sarasota High School and the Sanderling Beach Club pavilion in the sleek, open Sarasota Modern style. Although Rudolph may be best known for his design of the Yale Art & Architecture Building in New Haven and the renovation of his Beekman Place apartment in New York City, the architect’s Sarasota structures have largely escaped the spotlight. A century after his birth, Rudolph is finally getting his full due for the residences he designed in Florida. In 2015, based on Rudolph’s original drawings, the Sarasota Architecture Foundation constructed a full-scale replica of Rudolph’s Walker Guest House, a compact, brilliantly designed winter home built in 1952 on Sanibel Island for lumber heir Walter Walker.

In 2016, Rudolph’s iconic Umbrella House on Lido Key (1300 Westway Drive, Sarasota) saw its first full renovation since the structure’s eye-catching 'umbrella' overhang was destroyed by a tropical storm in the 1960s. The Umbrella House, constructed as a commission for developer Philip Hiss in 1953-4, was an architectural experiment in its use of a tent-like masonry-and-wood sunshade that hovered over the building.

Next door to the Umbrella House is another iconic Sarasota Modern structure, the Hiss Studio, designed by Tim Seibert. Built-in 1953, the studio (which was constructed to hold developer and architect Philip Hiss’ book collection) was one of the first air-conditioned buildings in Sarasota. Unlike Paul Rudoph, Tim Seibert spent his entire career in Sarasota and worked with the Arvida Development Corporation on Longboat Key, resulting in the construction of buildings such as Avenue of the Flowers, Beachplace, Sunset Place, and Bayport Beach and Tennis Club.

Carl Abbott has been an icon in Sarasota and the worldwide architectural community for more than 50 years and the focus of this year's MOD event.

Abbott is one of the most highly awarded architects in the Florida/Caribbean region. In the 1960s, Abbott opened his firm in Sarasota, where he soon became a recognized exponent of the Sarasota School of Architecture. His regional recognitions include a host of AIA Florida awards. Abbott continues to design new projects and deliberately keeps his firm small to allow for close personal involvement. St Thomas More Catholic Church, The Putterman House, Pine View, the Summerhouse, and the Dolphin House are just some of Abbott’s iconic structures in our area's landscape. He is also working with National Geographic Archeologists at ancient sites in the Yucatan to decipher the spatial genius of the Maya.