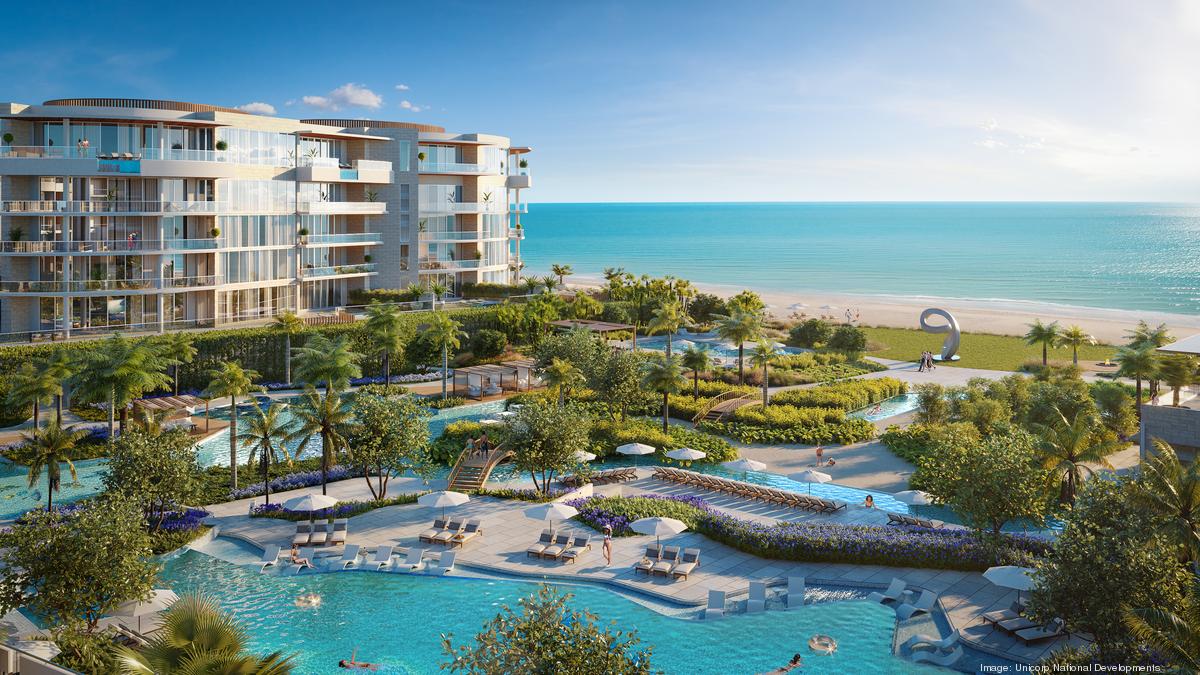 The St. Regis Resort currently under construction on Longboat Key may be the most significant enhancement to this Sarasota island, ever! Let's get the latest update on the project from Steve Reid, Editor of the Longboat Key News and Bruce Myer, one of Longboat Key's most prominent Realtors.

Hi I’m Steve Reed with Longbow Key news in Sarasota City news and I'm with Coldwell Banker realtor Bruce Myer on Longboat Key and both of us are standing on the side of the road in front of the former colony beach and tennis resort and has now become the busiest place on the island with 250 workers around the clock almost building what's going to be the most expensive project really ever on the key and so bruce and i are here to give you the latest and talk about it and bruce you're in real estate 25 million dollars is what the final sale price of the top unit is here is that a new price point would be an all-time record from what i understand there's one purchaser that's combining two residences together okay what is reportedly that amount of the 69 condominiums from what i understand all but one and that may even be sold now so typically ranging from two and a half million for a one bedroom up to normally 14 15 million which could be a four bedroom direct golf front so these are absolutely prices that we have not seen before but as we can see by all the things that are going on very very well received and remember after he sold after a number of units were sold they raised the prices 13 but that's been absorbed and the prices have really kept going up and up one thing when residents and visitors drive by if they look to the site on the far left they're going to see the first condominium tower going up that's where those most expensive units are the closest to the water closest to the beach on the right they're gonna see the new hotel resort and all those amenities will be available to everyone there's gonna be restaurants for the public right hey we're going to love that we've got two or three restaurants which have bars and who doesn't love that that's great.